Our tenth anniversary was going to be April 29, 2005.  Some months earlier, I began planning a surprise trip for Maria. I had given her a series of cryptic hints in the weeks leading up to departure and told her what to pack but she had no idea where we were going, only when.

On departure day, we went to Logan and were dropped off at terminal E, International Departures. We went inside and ended up in the line to check in for Paris. “Oh, we’re going to France!” she said excitedly. “That’s where we start,” I replied.

The overnight flight brought us to Paris, where we landed in the early morning, and checked into a hotel in the airport. We took a brief nap, then went downstairs and got on the RER to go into the City of Lights.

We had only the one day in Paris, so we did something we hadn’t done before, we took a see-everything-in-one-tour boat ride on the Seine. 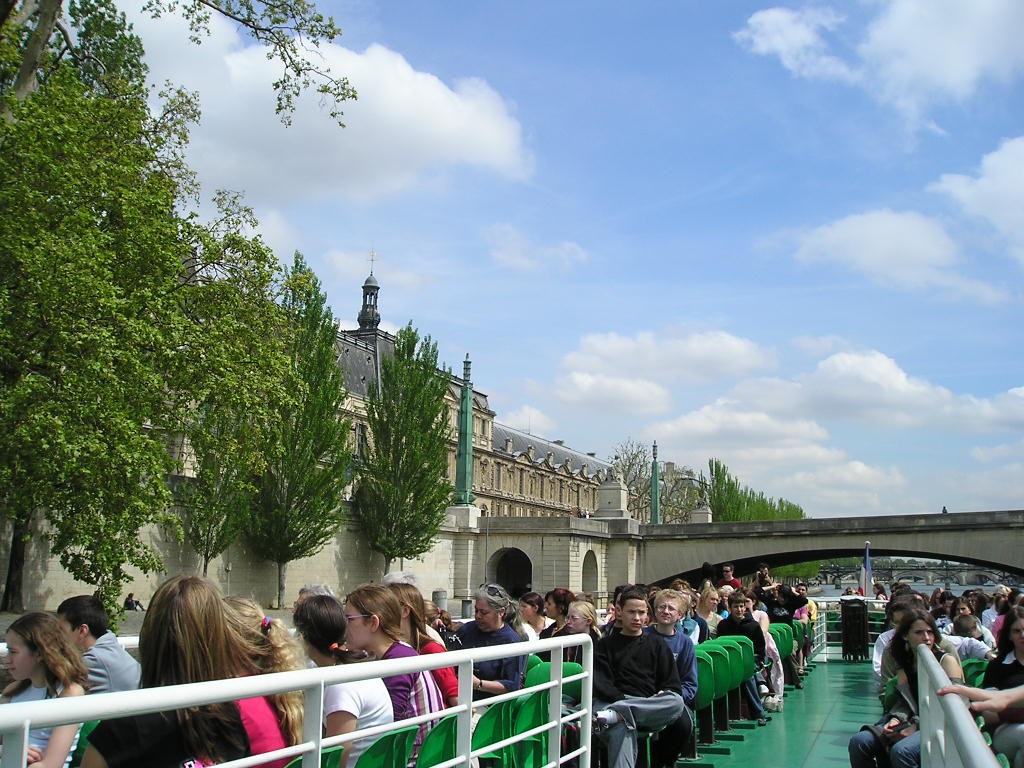 We visited the Musée d’Orsay, walked the central city and had a nice anniversary dinner. It was a bit early, but tomorrow was going to be a big day, so we took the RER back to the airport and our hotel. Maria still didn’t know what our final destination was. 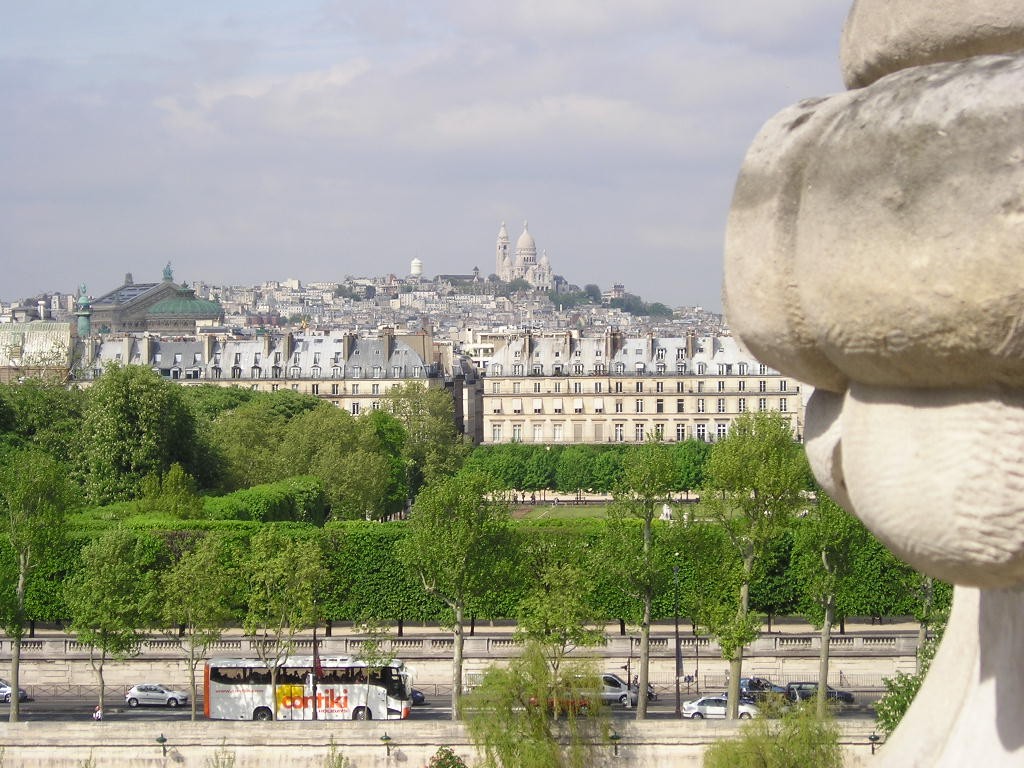 The next day, we woke up early and went downstairs to the airport where we got on a plane to Milan. “No, that’s only a transit stop.”

In Milan, we were directed to a section of the airport that looked like those cattle pens they use for commuter flights to lesser destinations. Our gate, in Italian, said “Tunisi” which Maria didn’t recognize. She thought we were headed to Sicily or someplace like that.

One airborne, we headed over the Mediterranean and that’s when I told her our destination was Djerba island in Tunisia. Yet another change in the Tunis airport to a local flight to Djerba, where we arrived in the afternoon.

This was the biggest surprise I have ever pulled off in my life. I will never be able to duplicate this. 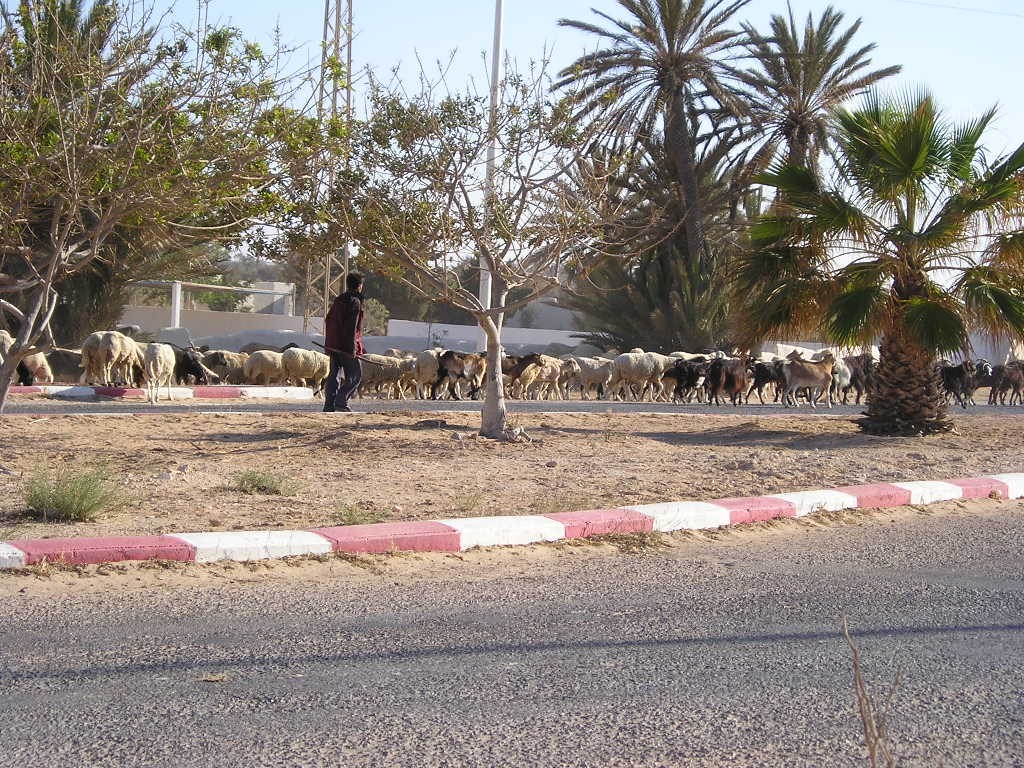