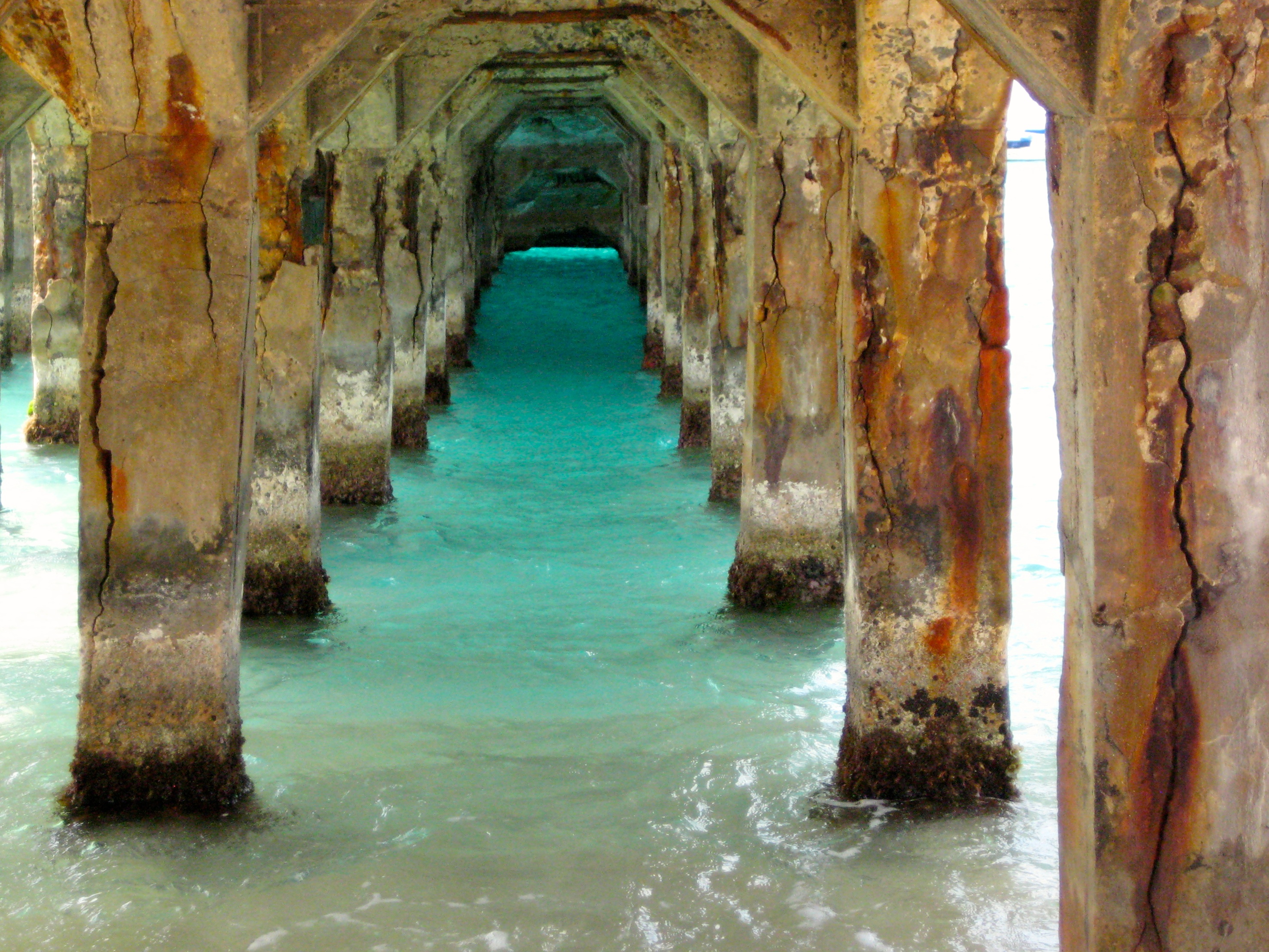 Maria was the number 1 salesperson in her group again last year, so we got to go to St. Martin on Iron Mountain. The event was from Thursday to Sunday; we traded our timeshare so we could go down the previous Sunday for some real vacation.

We stayed on the Dutch side at Cupecoy. We rented a little Hyundai from a guy who met us at the airport. Windows down, we rolled off at 30 mph. Over the next several days, we went from beach to beach and dined on fabulous French cuisine.

The awards festivities were very nice, though our hosts couldn’t be there (as it turns out they were in the midst of dealings with unruly stockholders, which resulted in Maria’s division being sold – so no Chairman’s Club in 2012!)