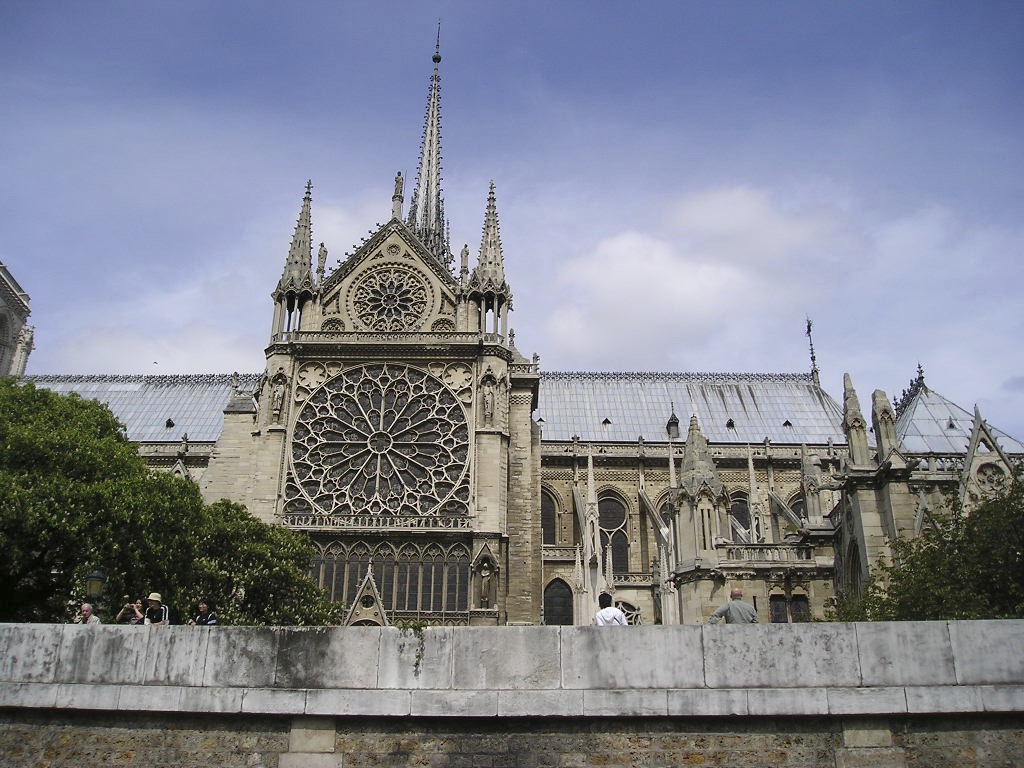 In 1998, Maria and I visited Paris, arriving the morning after France beat Brazil in the World Cup. We ran around the place sightseeing, trying to pack in as much of this great city as possible.

One interesting thing we did was to take a tour of the sewers. I had heard of this years before, so when we discovered that the tour location was right on our way between one site and some other, we decided to check out Paris underground.

The Paris sewers are an engineering marvel. They follow the streets, small streets have small sewers, larger have larger sewers. The whole system works by gravity, including a tunnel that goes under the Seine to the water treatment plant. From there, graywater (clean, but not drinkable) is pumped back through the sewers in a special network of pipes; that’s what you see every morning running through the gutters as all the shopkeepers start their morning washing the sidewalk in front of their establishment.

The whole tour smelled like shit. It was very interesting.

At the end of the tour (in the giftshop, of course), we saw a movie where a woman is in distress after she dropped her car keys down a grate. A phone call to Public Works brings the brave Sewerman who goes down into the sewer and retrieves the keys for the woman. Very inspiring, we spent the rest of the day looking for people we could help.